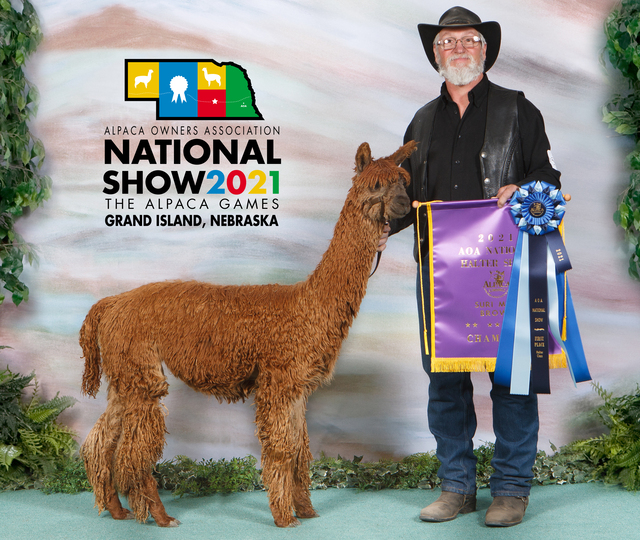 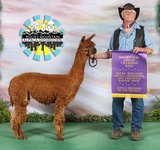 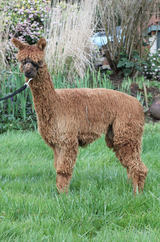 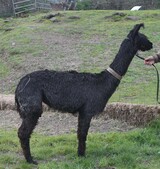 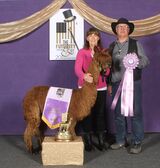 Enzo by Fiery Cross of WAP 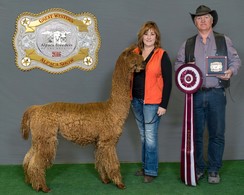 He carries excellent conformation on a sturdy, compact frame. His fiber is very fine combined with luster, handle and density to carry through to the next generation. His genetics speak for themselves, coming from some of the finest lines in the country (Torbio, Wyuna, Uribe, Augustina). Adding these genetics to your herd will do nothing but improve on females he's put over.
Awards 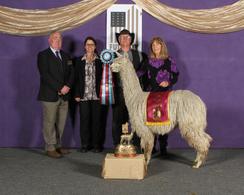 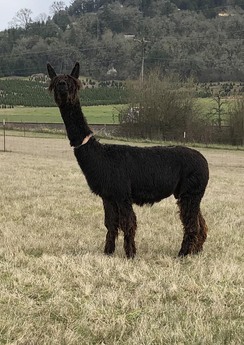 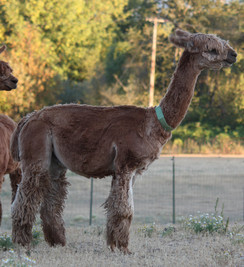 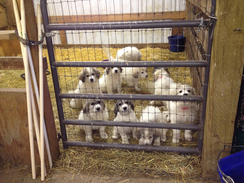